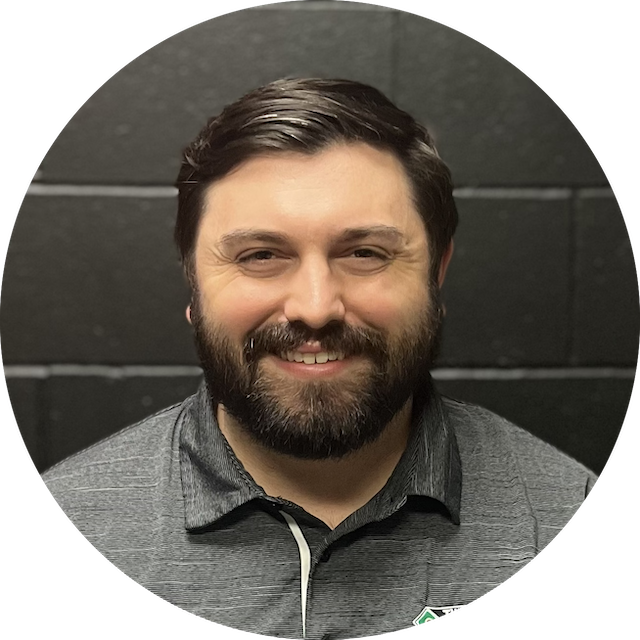 Nick Krietemeyer (KRETE-EH-MYER) is the current Senior Vice President of Sales and Customer Relations. As a member of the TPM staff since 2017, Nick has first-hand knowledge of multiple departments within the company. Starting as a production specialist early in his tenure, he has quickly transitioned into an administrator and manager of day-to-day sales, shipping, and customer service management.

Growing up in the Greater STL area and playing on the select baseball circuit, Nick has years of industry knowledge and networking. Before committing collegiately to Hutchinson CC in Hutchinson, KS, he was a four-year baseball letter-winner at Althoff Catholic High School in Belleville, IL.

He is the grandson of Rich Sauget Sr. (co-founder of The Perfect Mound) and son to Rich Sauget Jr. who both played baseball and football at the University of Notre Dame.

Nick is well traveled globally (holding two international culinary degrees from ICC) with over a decade of professional experience in the hospitality industry.

He resides in O’fallon, IL with his wife Chelsea, two kids Theodore and Charlotte, and two German Shepherds Kaiser and Weiss.