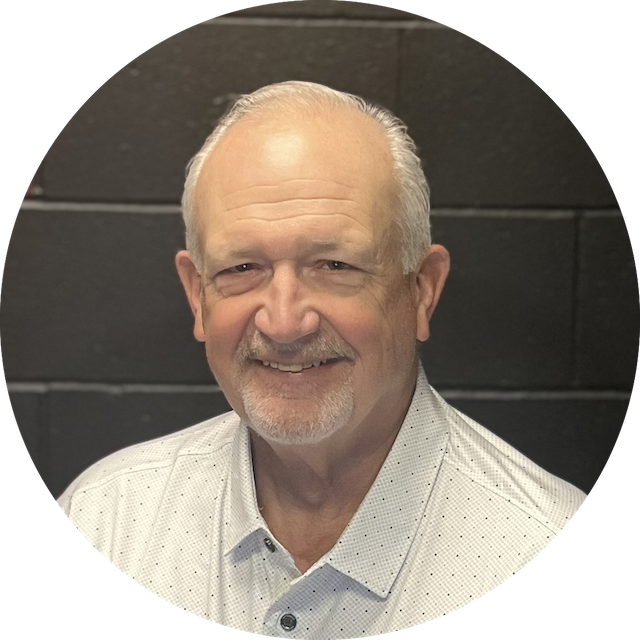 Recognized nationally as one of the most influential baseball heads of the last 50 years, Bill Lee has a lifelong history in the sport. The Perfect Mound is proud to boast Lee as their enterprise President.

He is a graduate of Southern Illinois University – Edwardsville where earned a degree in Communications. He also played baseball and earned All-World Series honors at the 1976 NCAA Division II World Series. Following his collegiate career, Lee signed a contract with the Atlanta Braves. He played pro ball in 1976 & 1977.

In 1980, he entered the world of sports management with the Birmingham Barons. He spent 4 years with the Barons prior to being named the General Manager of the Chattanooga Lookouts of the AA Southern League. In 1990, he was named VP of Marketing for the Seattle Thunderbirds Hockey Club. He won the Western Hockey League Marketing Award in both 1991 and 1992.

In 1994, he was named the first Commissioner of the Frontier League. He helped the League grow into a 16 team League with 13 teams in the US and 3 in Canada. The Frontier League (now a partner of Major League Baseball) has grossed over one million fans while helping 100+ players earn affiliated contracts. He held that position until March of 2021 when he retired from the League.

In 2010, Lee and co-founder Rich Sauget, began TPM with only dreams of making the best portable mounds in the business. COO Craig Dohm was added in 2011 and the company began to grow. Throughout the years the company and the reputation of TPM has become the finest in the industry.

Bill lives in Shiloh, Il. with his fiancé Debbie. They have 2 married children and 4 grandchildren. They enjoy traveling, golf and family activities.